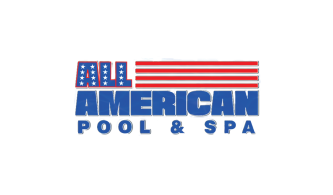 Kyle made his debut in ARCA Menards Series for Cook-Finely Racing in 2020 driving the No. 42 Chevrolet in the race at Lucas Oil Indianapolis Raceway Park, finishing 10th.

In 2021 it was announced that Kyle would run the first 4 races of the season for his family’s team, RSS Racing, in hopes of running a full season. He finished in the top 10 in all 4 races with 2 of the races seeing him finish in the top 5. On May 12, 2021, the announcement was made that Kyle would make his debut into the Xfinity Series at Dover, driving the No. 90 car for DMG Racing in partnership with RSS Racing. Kyle finished 34th after blowing a tire late in the race.

The race at Fontana will Kyle’s second race this year after completing Daytona the previous week, finishing in 21st place.

Get Your Free Pool Quote